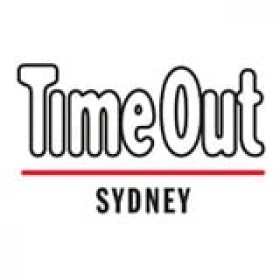 The two most memorable bits come from Chris Cox, aka “the Mentalist”, whose mass mind-reading acts are as funny as they are jaw-dropping. 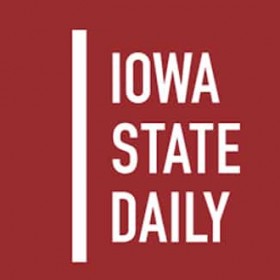 Chris Cox’s routine ended with a deafening roar and a standing ovation. Having the biggest “wow” moment of the show led to Cox becoming a crowd favorite 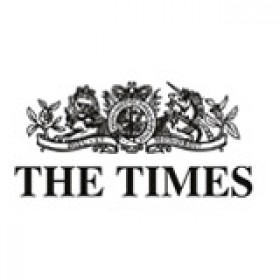 Chris Cox continues to star as ‘The Mentalist’ in the biggest & most successful magic show in the world ‘The Illusionists.’

In 2019 he starred at The Shaftesbury Theatre in London’s West End and as part of a residency of The Illusionists Experience at the Eldorado Resort, Reno, Nevada. In 2018 he was part of an Australian tour including getting 20 standing ovations at 20 sold out shows at Sydney Opera House and a critically acclaimed extended tour of South Africa. 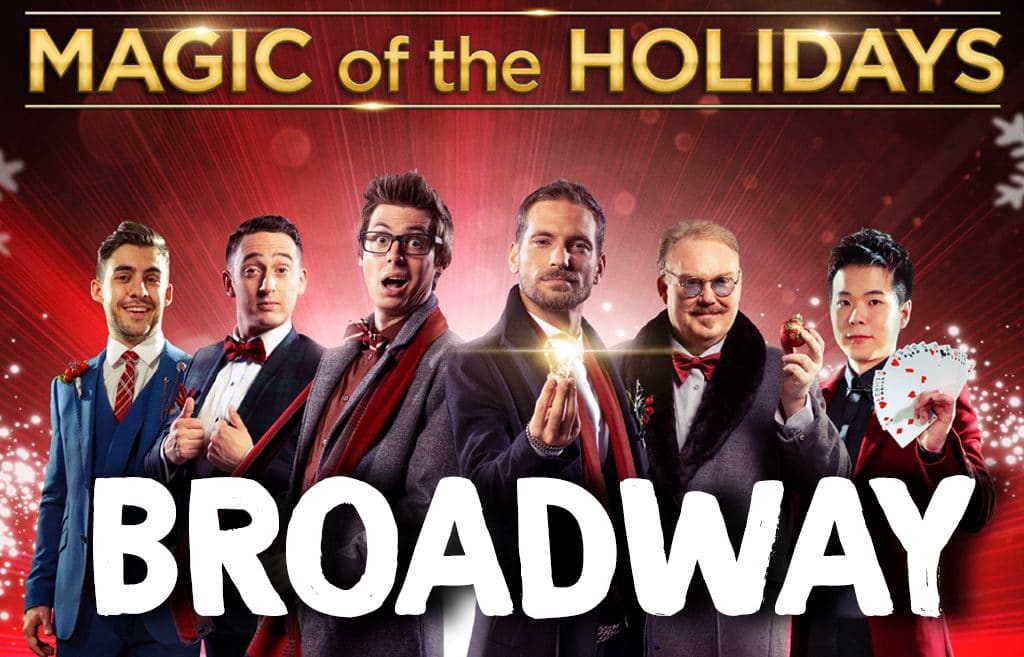 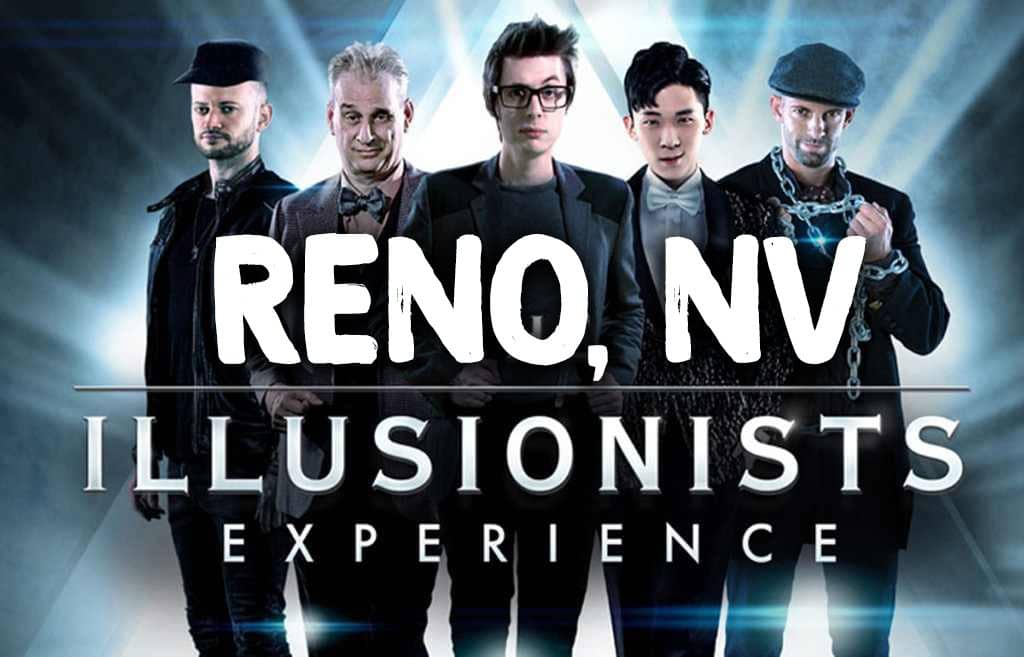 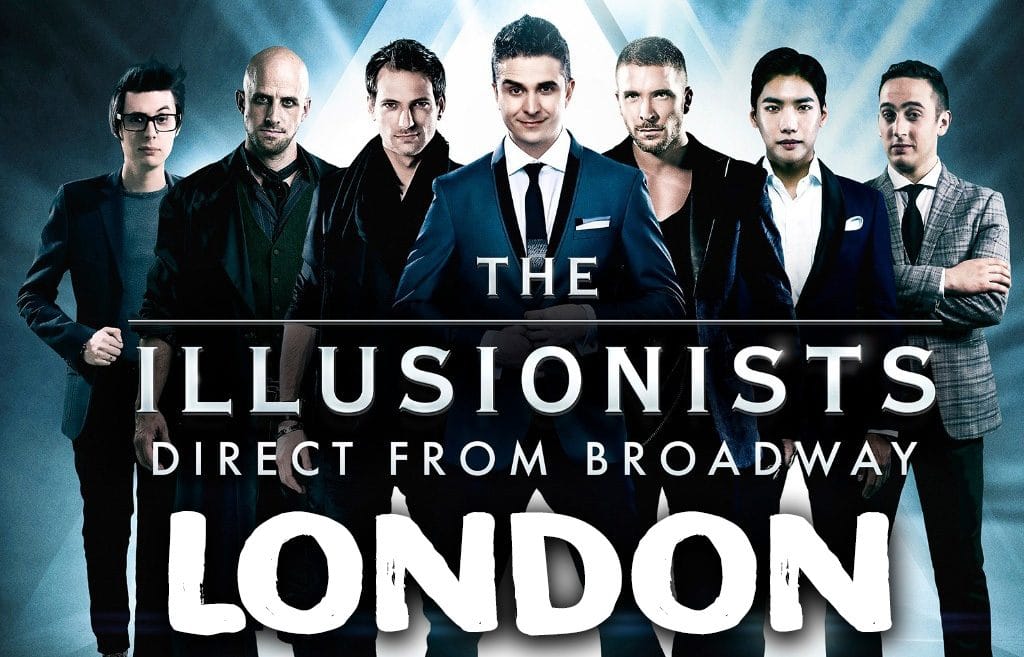 “Chris Cox – The Mentalist’s routine ended with a deafening roar and a standing ovation. Having the biggest “wow” moment of the show led to Cox becoming a crowd favorite. “Chris Cox was my favorite. He is so quirky, entertaining and fun,” audience member, Francesca Geis, said after the show.”

“If you want your magic rambunctious and baffling then The Mentalist, Chris Cox has got you covered. With a contagious energy Cox astounds the audience with his ability to mind-read. Audible gasps peppered his act as he tapped into the lives of theatre-goers. Cox is fun, he is vibrant and jubilant but don’t let that fool you, his magic is marvellous.”

“Chris Cox’s mind-manipulation act, which deserves special mention: it’s utterly manic and a highlight, though it often feels as though it belongs in its own show.”

“The award-winning The Mentalist (Chris Cox) is also a dynamic and charming high-energy performer as he reads the minds of audience members, astonishingly revealing obscure, specific details of their everyday lives and histories.”

“Then we met quirky Chris Cox, a mind reader who blends magic, psychology and humour to produce an act that is both eccentric and yes, mind blowing. Tall and skinny, with scuffed tackies and a Tintin quiff, he’s able to warm up an audience very quickly. Until he starts telling people when their birthdays are, and what sport they play, and who their favourite band is. Then it all starts to feel a little hair-raisingly chilly. But he’s a class act, no doubt – I spoke to the three people who he had singled out in the audience, and they all swore they were not part of the show, had never met Chris Cox, and that everything he said about them was true. Spooky!”

“Chris Cox took my mental image / concept / prior experience of mind readers and flipped all categories! Literally bounding around stage with exuberance (kind of like Tigger from Winnie the Pooh – but with braces, glasses and a neat outfit), Chris charmed the audience quickly with his endearing nature. Whereas ‘typical’ mind readers can come across as a bit scary / creepy with often serious routines, Chris ensured that his routines were the opposite – lighthearted, charming and not at all scary. The level of details he went to when ‘picking the brains’ of his audience members were incredible – much of the audience members were in disbelief. We are talking about ridiculous levels of detail here.”

“The two most memorable bits come from Chris Cox, aka “the Mentalist”, whose mass mind-reading acts are as funny as they are jaw-dropping”

“Chris reaches into the minds of the audience and reveals things that were previously not revealed. He’s a wacky mentalist that is disarming with his charm and piercing with his wit and ability to know the unknowable.”

“This show was all about the amazing Chris Cox, who reaches into the minds of the audience and reveals things that are truly mind blowing. He’s a cross between Pee Wee Herman and a computer geek with incredible mind-reading stunts that will astounded, amazed and thoroughly have you wanting more. This wacky mentalist is disarming with his charm and wit, revealing things you never thought he could know.”

“Chris Cox (The Mentalist) with his mind-reading act works so fast that it was almost impossible to imagine how he could work his prestidigitation so quickly. At one point he had a young boy on stage and put him behind a curtain, gave him general instructions of what to do, and magically duplicated all that he did without being able to see him. It was impressive to behold.”

“Chris Cox, The Mentalist, returns to the stage with puppy-like enthusiasm and his excitement is infectious. I mentioned earlier filling in some Control Chris Cox Cards. Before long the box, which has never left the audience’s view, is lowered and Chris grabs out a couple of the mystery cards. One of which, to my hysterical delight, is my sister’s! Chris’ hilarious antics to establish connections with his participants have the audience flitting between giggles and groaning. He is able to determine the answers to all of the questions and even throws in bonus tidbits. If I had to offer any criticism, it would be that I felt Chris downplayed his brilliance a touch too much early on because the pay off is absolutely marvellous!”

“One of the most fun acts, is The Mentalist, Chris Cox. The Brit infuses sharp wit into his performance as he astonishingly manages to read the minds of audience members. What random image are you thinking about? He’ll tell you. Touch the person next to you, and he’ll tell you their name and what their favourite song is.”

“He’s a thin, bespectacled gent, and other than a Tintin-esque tuft of hair and a penchant for tartan trousers, he doesn’t seem to have any of the gimmicks (elaborate costumes, flames, dancing girls) that his colleagues include in their acts. But Cox is a whirlwind of energy and, most importantly, lightning-quick improvised humour that makes him a hoot to watch even before he does any of what he’s a whiz at – apparently reading people’s minds. Cox appears in both halves of the show, with his first set a one-on-one encounter with a volunteer where, impressively enough, he is able to deduce details about his bewildered guest that should be impossible for him to know. His achievements after the interval are considerably more gobsmacking though, when he first reveals facets of random audience members based on touching brief questionnaires they’ve filled in, sealed in thick envelopes and placed in a container onstage. The brow-furrowing goes a step further when someone Cox is addressing touches someone next to them, and he instantly names that person and states facts about them that he cannot possible have been informed about in any conventional sense. It’s an astounding skill, effortlessly implemented.”