Chris Cox is delighted to announce he will once again be starring in The Illusionists -Live From Broadway as part of its 2020 US Tour which will finish with a week of shows at the home of The Oscar’s, The Dolby Theatre in Los Angeles.

Chris will be joining the tour direct from Broadway’s Neil Simon Theatre.  In 2019 he starred in ‘The Illusionists Experience’ a unique intimate version of The Illusionists at the Eldorado Resort, Reno, Nevada and was seen by 100,000 people in The Illusionists – Direct From Broadway at the Shaftesbury Theatre in London’s West End. Chris has wowed arena audiences as part of the 2019 US Tour, in Cancun (Mexico) and Cape Town and Johannesburg (South Africa) and has been blowing minds as part of the 2018/2019 Australian Tour including getting 20 standing ovations in 20 shows at the iconic Sydney Opera House.

Chris Cox In The Illusionists 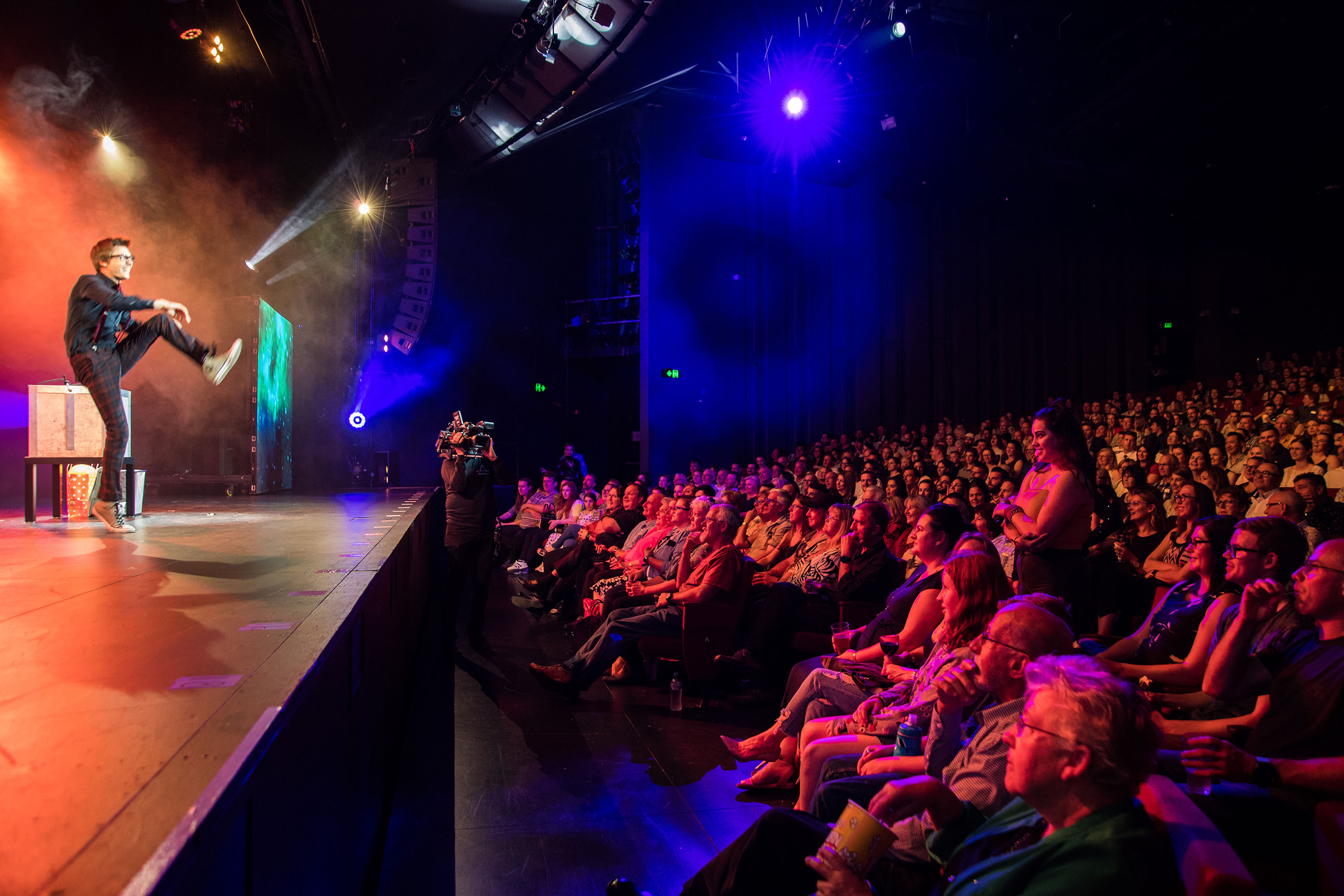 ◄ Back
Next ►
Picture 1 of 8
Chris has constantly received rave reviews for his act in The Illusionists, don’t believe us? Luckily here’s some proof.

Sorry, Chris Cox is busy so there are no public shows booked at the moment. If you are interested in booking Chris for a private event then check out the booking page