Chris Cox has been seen by more than 250,000 people and is the stand out star in IMPOSSIBLE. Chris completed two sell out runs at the Noel Coward Theatre in London’s famous West End in 2015 & 2016, a 2016 UK Tour and international performances in Beirut, Singapore at Dubai Opera and the 11,000 seater Araneta Coliseum in Manila. The show features the worlds best illusionists, fusing dazzling grand stage illusions, up-close-and-personal magic, cutting-edge technological tricks and death-defying escapology in a fast-paced, breath-taking spectacular for every generation.

‘The show’s standout stars ais undeniably the mind reader who can’t read minds Chris Cox. Cox is a genuine comic talent and even if he can’t actually read minds, he can definitely hold a 1000 seat auditorium. There’s a rather pleasing moment of audience participation in the first half and opening the second half with the baffling ‘control Chris Cox’ is a great way to get the audience ‘back in the room’.” WhatsOnStage

“This show doesn’t miss a trick. Chris Cox is a natural comedian” Telegraph

“This magic show is so mind-blowingly spectacular it will knock your socks off. Chris Cox uses traditional mentalism techniques to read minds brilliantly while playfully announcing that he cannot read minds.” Evening Standard

“A fiesta of trickery and illusion. Chris Cox is especially fascinating.” Guardian

“The hilarious bits of the evening came in the form of mind-reader Chris Cox. He was charming and instantly connected with the audience.” **** Gulf News Dubai

“The highlight of the first half of the show was certainly Chris Cox, who is the team’s mind reader. With his energy and slightly inappropriate jokes, Chris had the crowd roaring with laughing. In fact, his tricks just felt the most authentic out of all the performances.” PopSpoken, Singapore

“The animated TV mind reader Chris Cox, charms our socks off – and possibly that of the audience member he invited up – with his cheeky and confident demeanour, guessing things that are otherwise impossible to know. The real star of the show” City Nomads, Singapore 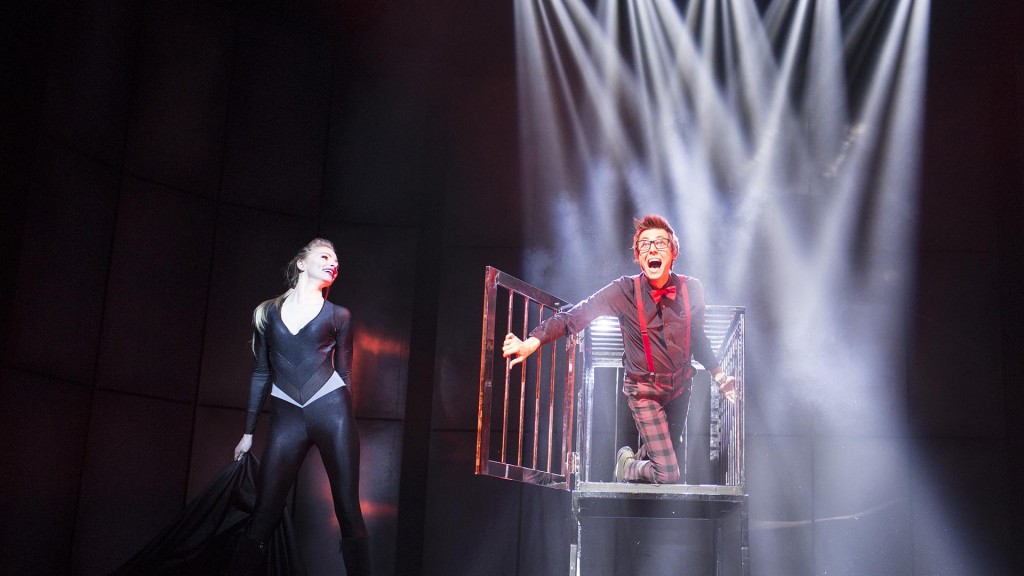 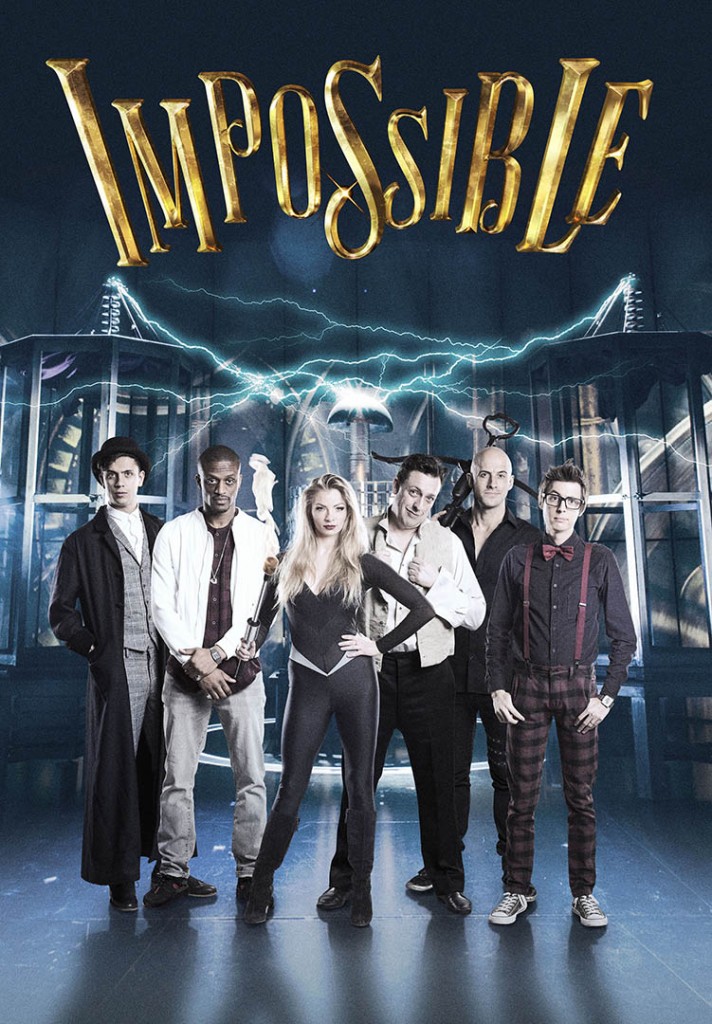 “It is weird and absolutely wonderful. So is Chris Cox’s eerily uncanny ability to read people’s minds. This has to be seen to be (dis)believed.” London Theatre Guide

“Chris Cox, a youthful and lively ‘mind reader’, is clearly one to watch, He has the manner of a sort of T4 Derren Brown, providing comic relief, as well as some very impressive audience participation tricks.” British Theatre

“My personal favourite was ‘mind-bender’ Chris Cox who not only reads minds (well, he says he can’t read minds but he’s certainly better at it than you or I), but also has the the presence and quick wit of a stand up comedian. He’s hysterical and I would be more than happy to buy a ticket to ‘The Chris Cox Show’.” West End Frame

“This show is sublime. It is wonderfully entertaining, exquisitely executed and fascinatingly engaging. Chris Cox, a fresh and unusual type of magician uses humour to occupy his audience while adding mind reading tricks here and there into the conversation. He is what I can only describe as a mind reader fused with someone you might see on Live at the Apollo.” A Younger Theatre

“Chris Cox, the bespectacled geek who describes himself as “a mind-reader who can’t read minds – just like other mind-readers, but more honest”. Cox’s self-deprecating humour and ease with his audience lends a much-needed air of levity.” The Public Reviews

“Chris Cox, one of the few who gets the audience on side with humour, dazzles with mind reading so extraordinary.” West End Whingers

“It’s now been a few days since I saw Impossible at the Noel Coward Theatre, and I think I’ve just about picked my jaw up off the floor. My personal favourites, though, were the irresistible and very funny Chris Cox, who openly admits he can’t really read minds, but then proceeds to apparently do just that.” London Theatre

“I was deeply impressed by the mind-reading prowess of Chris Cox, who managed to do just that to me. I, like the rest of the audience, handed in an envelope filled with thoughts and popped them in a box at the interval. There is no way he could have opened it or known its contents, but somehow he knew that I am off to Canada and looking for a job out there! Say whuuut?!” Official Theatre

“But two acts amplify the astonishment by engaging the entire audience — Luis de Matos, with an extraordinary card trick played with everyone, and Chris Cox, with his uncanny mind-reading of randomised spectators, that could be a full show in itself.” The Stage

“Chris Cox is a very chatty mind-reader – the children in the stalls seemed to love him.” Daily Mail

“Mind reader Chris Cox was the most charming and if there were any ‘How did they do that’ moments they invariably came from the Bristolian who was skilled at manipulating his audience members.” **** Birmingham Mail

“Chris Cox’s stage time is treat… if you don’t leave the theatre scratching your head and wondering how the hell he did it, you’re in the wrong show.” **** Liverpool Echo

“Chris Cox’s mind reading was a joy; the charismatic and witty performer involving everyone in his silly games.” **** Southampton Echo

“Likable mentalist Chris Cox, imposes a huge amount of fun into the show, and has a natural flare for comedy and an  extraordinary talent for reading people. His feat of mind-bending is a pure joy with a hugely entertaining pay off.” **** The Reviews Hub

“Bringing a lighter note to the proceedings is Chris Cox, a mind-reader and natural comedian who engages brilliantly with the crowd – there’s plenty of audience participation here, which keeps it fresh. Can he read minds? I don’t know, but he had me believing and laughing all at the same time.” **** Sunderland Echo

“Whilst all the cast are all fine purveyors of their craft, it is Goodwin and Cox who are the standouts. The multi-mind controlling talents and infectious delivery of Cox inject a welcome splash of humour to the evening” **** Edinburgh Evening News

“Chris Cox works wonders on the audience by seeming to read minds; this skill when done well is truly baffling and Cox pulls it off with aplomb” ***** Salford Online 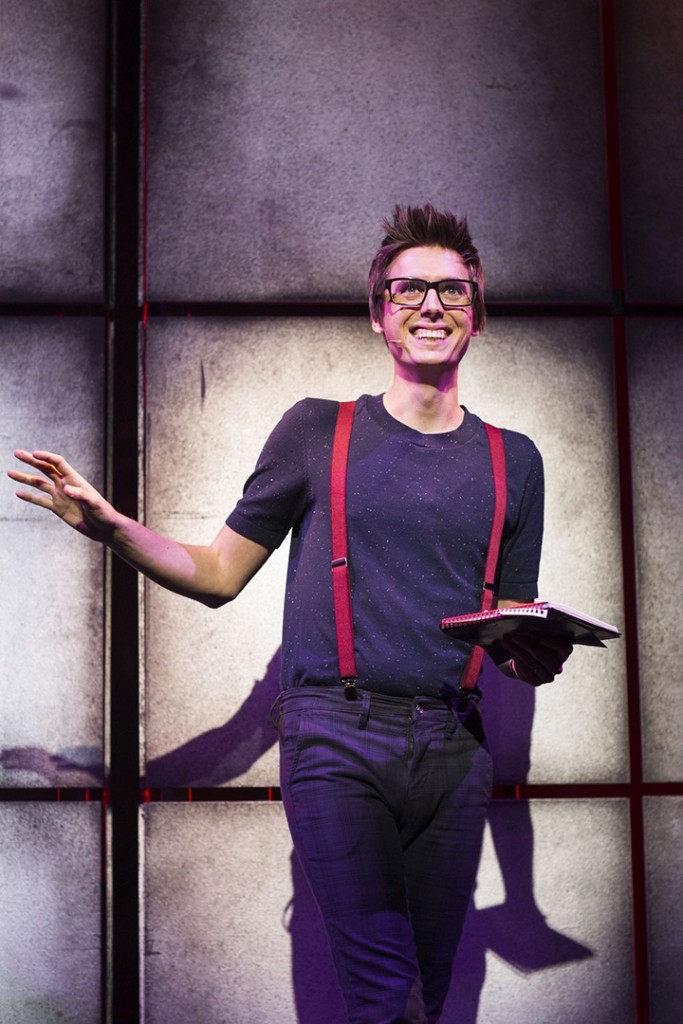 Find out more about Impossible at www.impossiblelive.com