Chris Cox is a celebrity mind-reader and award-winning performer of stage and screen. His astonishing mind-reading talents have amazed and amused sold-out audiences worldwide on international tours, Broadway stages, and in three seasons in London’s West End. You may recognise Chris from BBC Three’s award-winning ​Killer Magic​ ​and CBBC’s ​Chris Cox’s Mind Boggling Magic​, ​or from his starring role as ‘The Mentalist’ in the world’s most successful live magic show, ​The Illusionists​.​ He also performs online in exclusive virtual mind reading shows. He returns to the West End for a fourth time in Summer 2021 starring in Wonderville. Chris is a unique force in the world of magic, and the only mind-reader in history to have performed on Broadway, in the West End, ​and​ at Sydney Opera House. But don’t just take our word for it: according to ​The Guardian h​e is, ​‘One of the most exciting entertainers in Britain,’ ​with ​The Times adding his mind-reading is, “​Stunning… leaves other magicians scratching their heads​.’ But Chris tries to make sure that’s not the first thing people read about him! 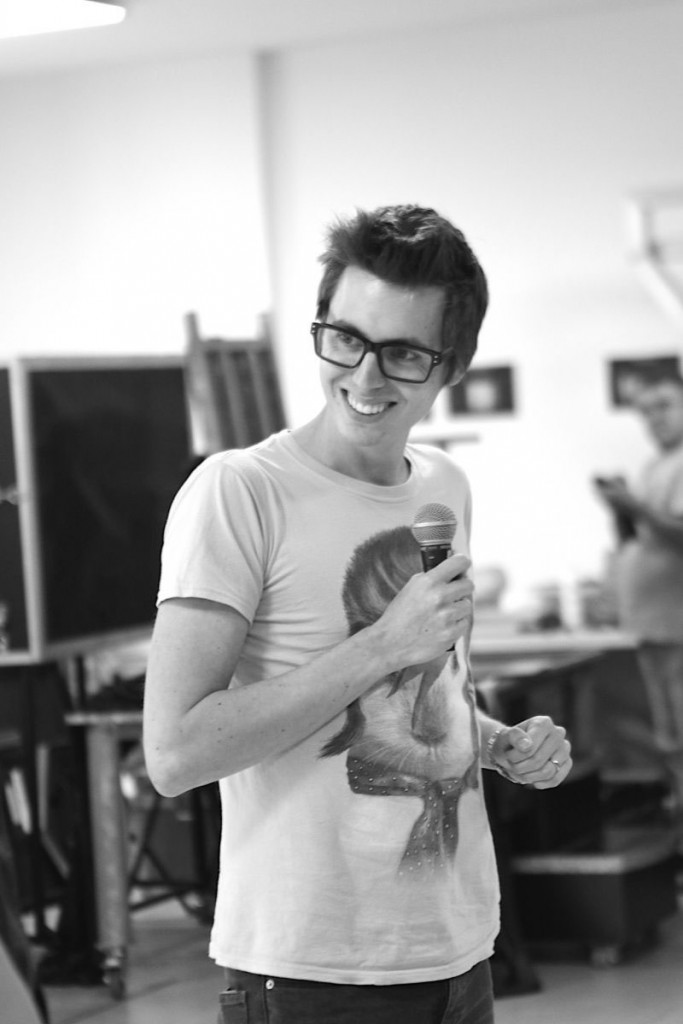 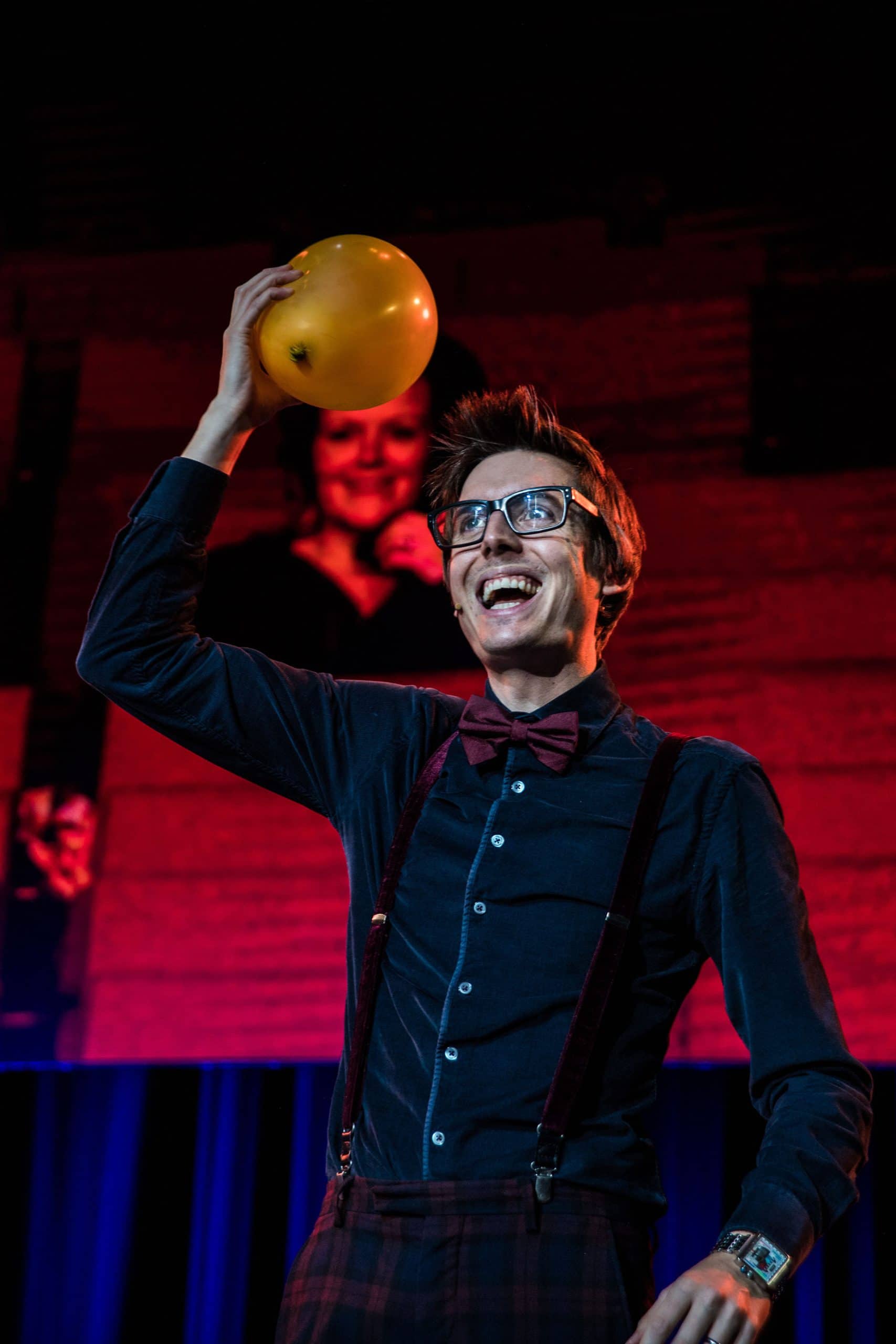 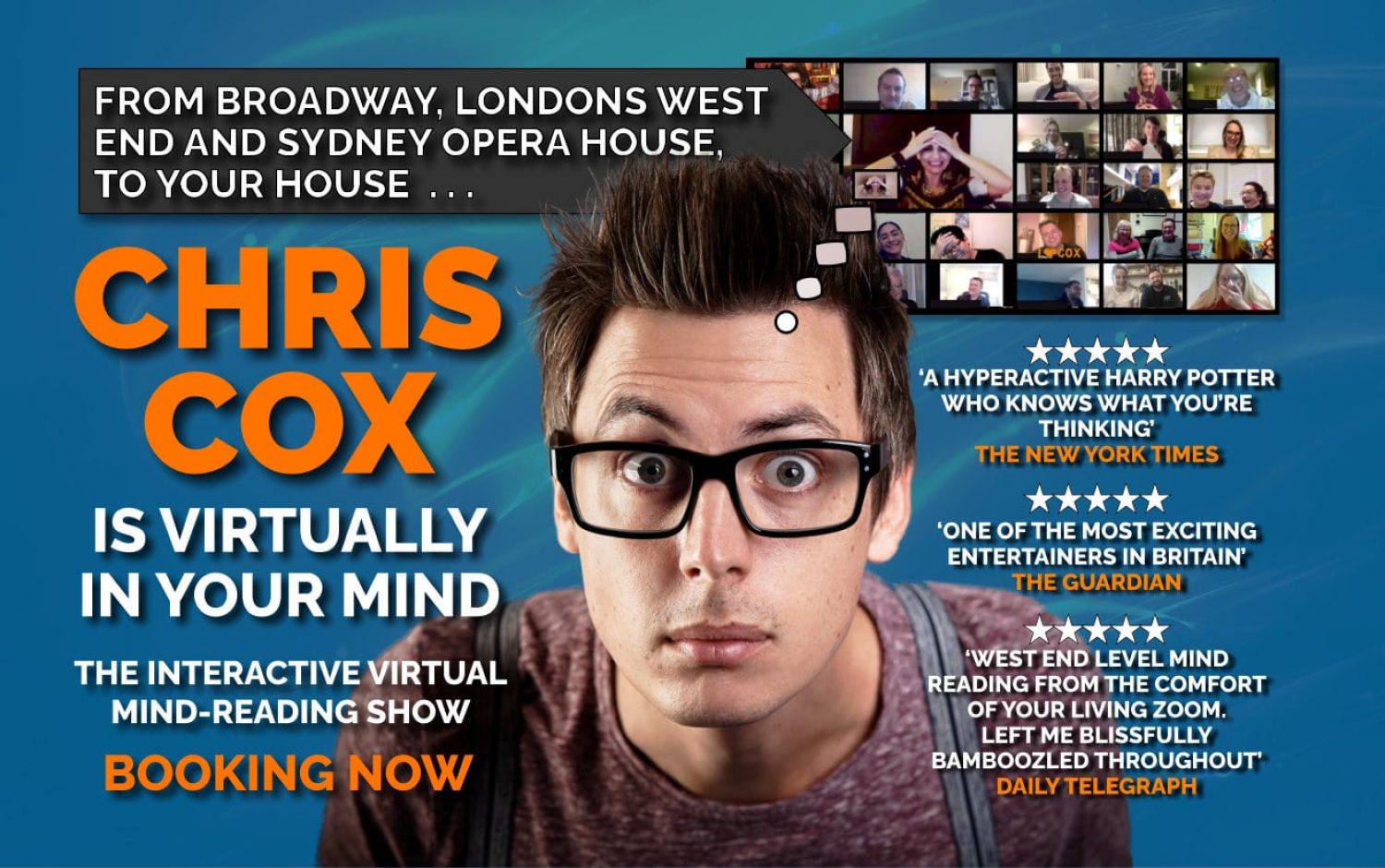 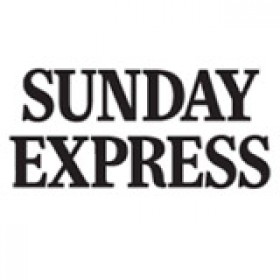 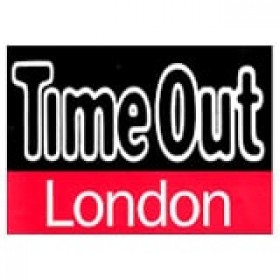 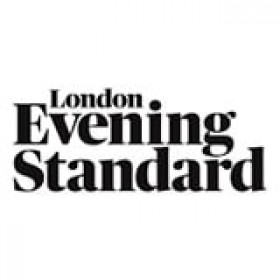 In summer 2021 he returns to the West End for a fourth time starring in Wonderville. As well as receiving rave reviews for his starring role in ​The Illusionists – Direct From Broadway​ and headlining the smash-hit West End magic show ​Impossible​, Chris has a string of accolades under his belt including two Edinburgh Fringe Awards, Venue Magazine’s Best Comedy Show Award, and a huge heap of ​five star reviews​. Some of his past stage performances include:

There’s no better way to experience Cox than to do it live in front of an audience. Chris’ critically acclaimed live performances have wowed over 750,000 worldwide and he’s the only mind-reader in history to have played Broadway, The West End and Sydney Opera House.  In COVID times Chris is now available for bespoke virtual mind reading shows. During summer 2021 he will be back in London’s West End for the fourth time starring in Wonderville. He also stars in the world tour of the worlds biggest and most successful magic show, The Illusionists.  You can also catch Cox in the smash hit West End show Impossible, or his own multi award winning one man show, Fatal Distraction. 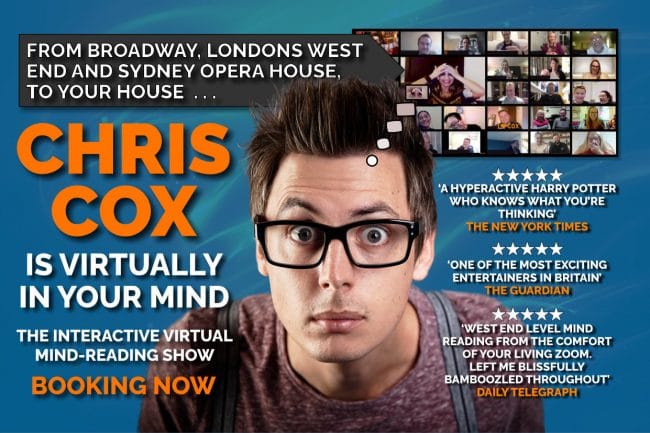 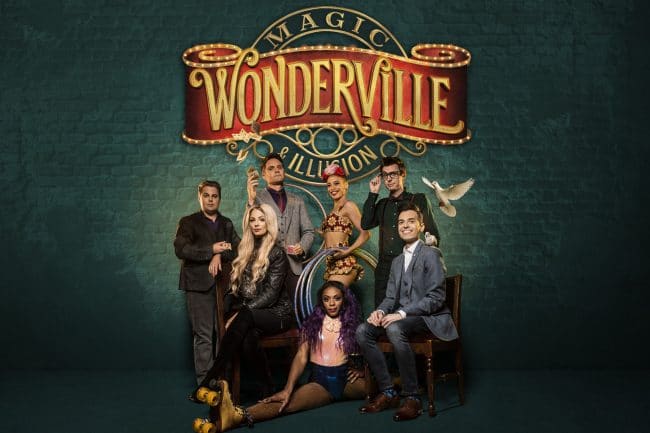 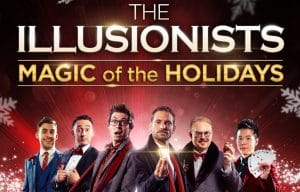 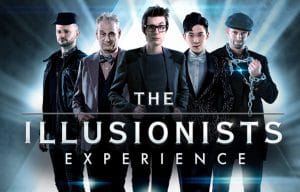 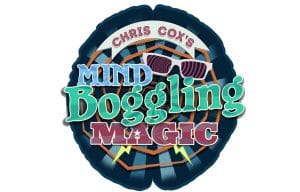 "A hyperactive Harry Potter who knows what you’re thinking" 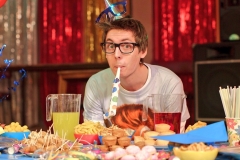 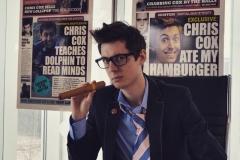 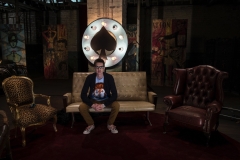 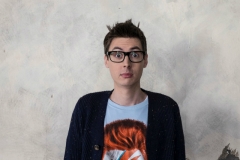 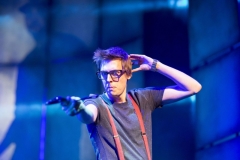 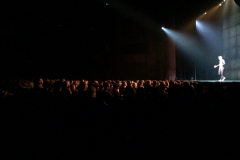 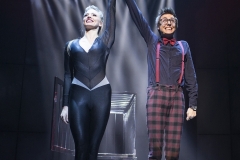 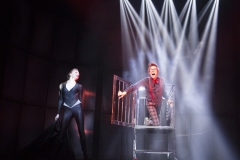