Chris is delighted to announce that he’ll be performing in the hit Broadway show ‘The Illusionists’ at the Moon Palace Resort in Cancun, Mexico during the festive season this year. Find out more about Chris’ involvement with The Illusionists here. 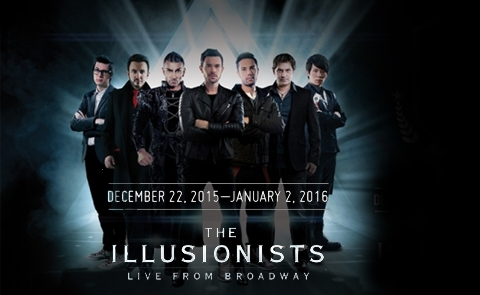 As seen on America’s Got Talent, Broadway’s holiday smash hit, The Illusionists, is a fast-paced, wildly entertaining show, featuring seven of the world’s greatest magicians. This critically acclaimed production has shattered box office records across the globe and stunned thousands with some of the most outrageous and miraculous acts ever to be seen on stage. The Illusionists is sure to dazzle audiences of all ages.